Here at BeBanjo, we love integers - they are the building blocks of code, after all! Sometimes, though, we encounter situations where integers alone just won’t cut it, and we need to diversify with alphanumeric characters. That is where today’s release really shines!

This note describes this change in full, and, as usual, you can contact support or your Technical Account Manager for further clarification.

Previously, season and episode numbers in Movida could only be expressed using integers - Season 1, Episode 2, for example. The needs of our customers have evolved, though, where seasons and episodes are often split in half, which can result in, for example, a Season 6a and 6b, or Episode 101a and 101b. To solve this problem, this release introduces two new fields: 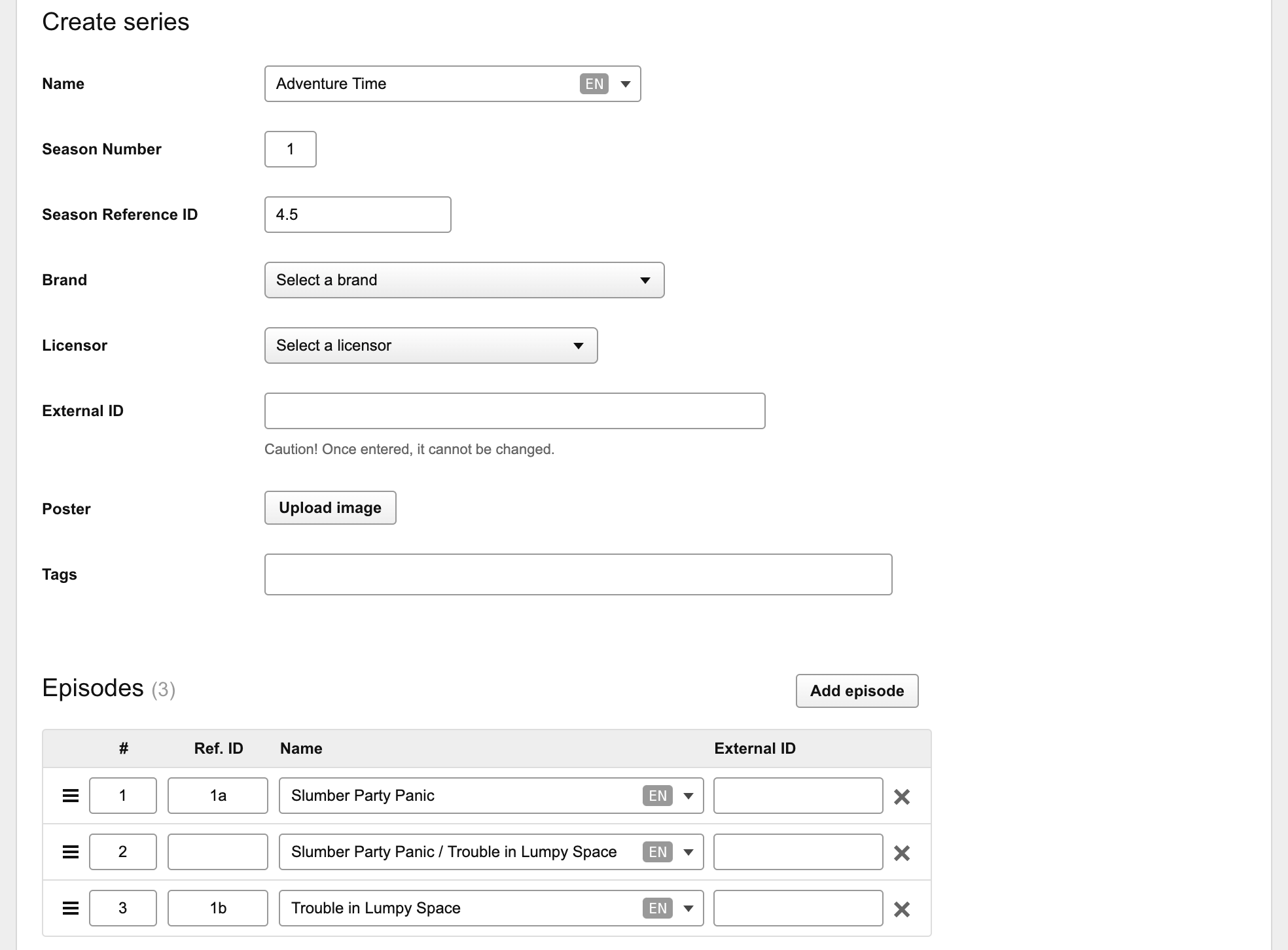 We hope these new fields make your life easier and enable you to use Movida in a more robust way! Give it a try - and of course, if you have any questions on how to use these new fields, please don’t hesitate to contact your TAM.

We use cookies (just for analytics) on this website. If you continue we will assume you are happy with it.